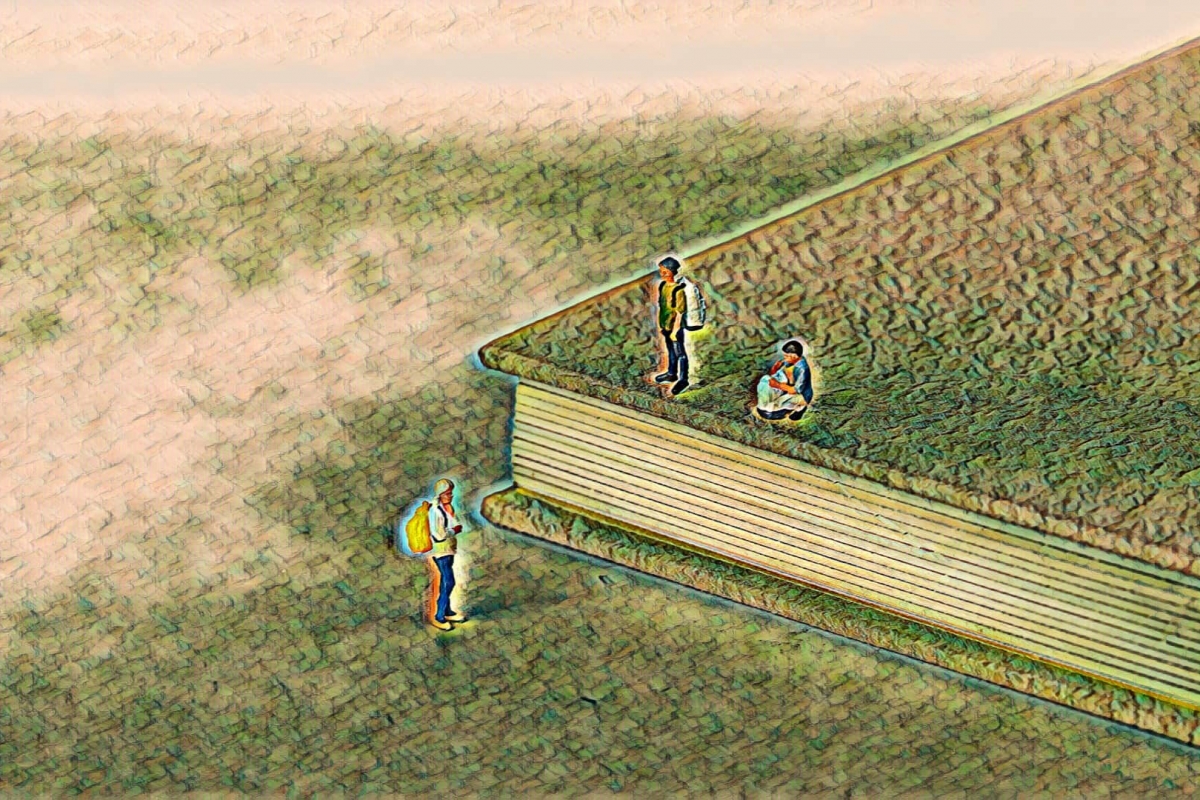 The main goal of the project is to develop a culture of peace and non-violence as a basic value in the educational system in the Republic of North Macedonia. Specific objectives of this project are (1) prevention of conflicts by accepting the differences between students on different grounds and building a culture of peace among young people, (2) establishing friendly relations between students of diverse ethnic, religion, gender and social backgrounds, and (3) sensitizing young girls to recognizing the forms of violence committed against them in schools, as well as outside the school's environment, therefore encouraging them to report and act in a safe way.

The project is funded by the Canada Fund for Local Initiatives, Embassy of Canada for Serbia, Montenegro and North Macedonia.

Our researchers Tamara M. Spasova and Bojana M. Hristovska in the coming period will work on implementing activities of the project.