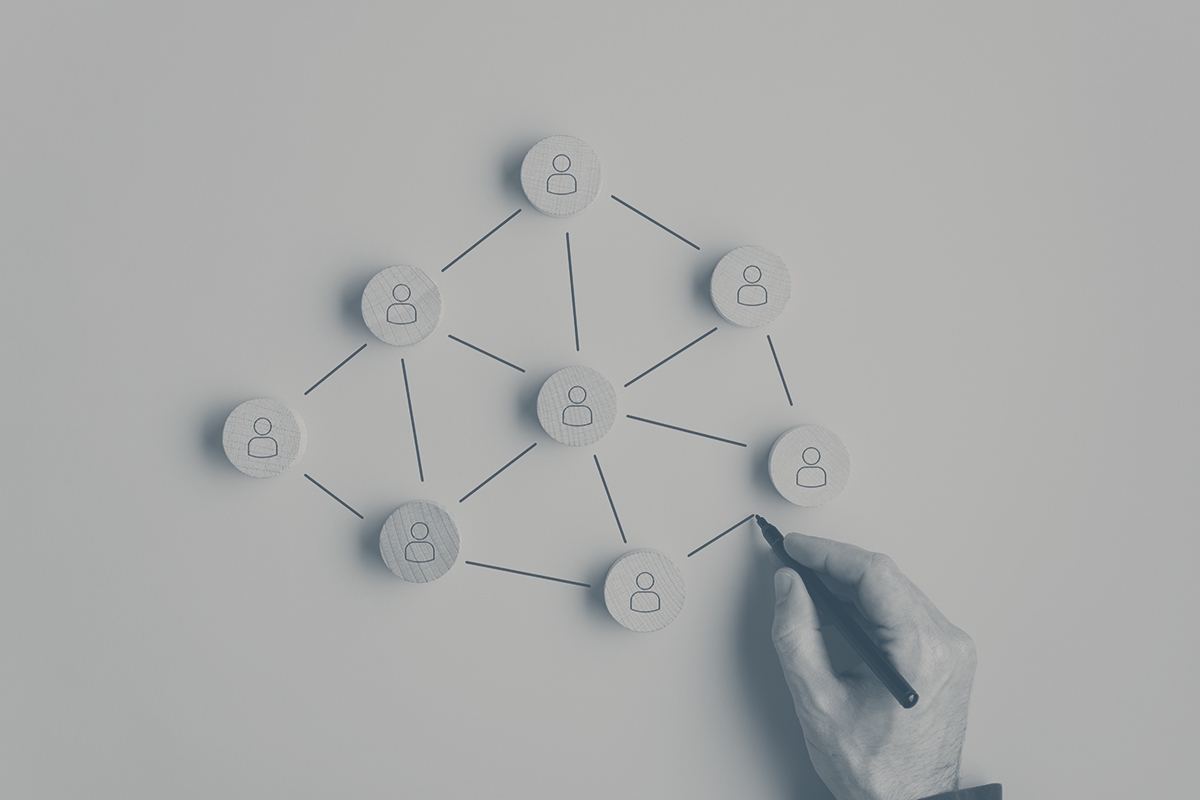 The focus of this project is to assess how political and economic dynamics could help to unblock bilateral relations between North Macedonia and neighbouring countries namely, Greece and Bulgaria. Within this context, the bilateral agreements, the Prespa Agreement and the Treaty on Good Neighbourly Relations with Bulgaria, are considered as building blocks toward sustainable neighbourly relations.

The project will build upon our previous research reports (in a four year period) on fostering Confidence Building Measures and the proposition of a functional framework for cooperation between Greece and North Macedonia. These projects have been successful and the proposed project intends to expand the scope and success also in the triangle North Macedonia, Greece and Bulgaria. The overall aim of the project is to identify positive lessons in building functional relations including potential obstacles and challenges in sustaining good neighbourly relations.

Main goal of the project:

The purpose of the project is to improve the ‘good neighbourly relations’ and to increase the ‘connectivity’ among the countries of Bulgaria, Greece and North Macedonia, while seeing the opportunities for development of trilateral cooperation among the three countries, based on the legacy of improved relations between North Macedonia and Greece following the resolution of the name dispute.

Activities foreseen within this proposal will include: