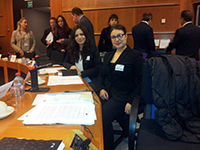 Ana Stojilovska and Magdalena Lembovska attended from 10 till 14 November 2013 the closing regional seminar in Brussels as part of the TRAIN 2013 program (Think Tanks providing Research and Advice through Interaction and Networking) organized by the German Council on Foreign Relations (DGAP). 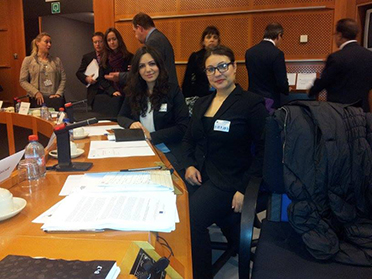 Ana Stojilovska and Magdalena Lembovska attended from 10 till 14 November 2013 the closing regional seminar in Brussels as part of the TRAIN 2013 program (Think Tanks providing Research and Advice through Interaction and Networking) organized by the German Council on Foreign Relations (DGAP). Analytica is participating in this program with the paper "Security and energy sectors' cooperation with the civil society in Macedonia – friends or foes?" which aims to assess the cooperativeness of the relevant institutions in the energy and security sector in Macedonia with the civil society following the benchmarks in the Strategy for cooperation of the Government with the civil society.

The aim of the seminar was enabling think tanks to present the findings of their policy papers to EU decision-makers and establish contacts with relevant Brussels interlocutors. During the seminar Magdalena Lembovska and Ana Stojilovska had the opportunity to discuss issues relevant for the enlargement process of the Western Balkan countries, the progress reports of the European Commission for 2013 with various stakeholders: Ambassador Ivan Leković, Head of Mission of Montenegro; Lawrence Meredith, Head of Unit, A1 Enlargement Strategy and Policy, DG Enlargement; Kai Schachtebeck, Second Secretary, Council working group on the Western Balkans (COWEB) Permanent Representation of the Republic of Germany to the EU; Silvio Gonzato, Head of Unit, Marta Udina and Peter Baytay, Administrators, Secretariat of the European Parliament, Committee on Foreign Affairs (AFET); Zoltan Martinusz, Director, Directorate C2 – Enlargement, Security, Civil Protection Foreign Affairs Council Support, General Secretariat of the Council of the European Union as well as Brussels based think tanks - European Policy Centre, European Stability Initiative and the German Institute for International and Security Affairs.

Highlight of the seminar was the possibility to present the policy papers prepared as part of this project to desk officers in DG Enlargement and to Members of European Parliament (MEPs) of the European Parliament's Working Group on the Western Balkans, chaired by MEP Eduard Kukan. Analytica's researchers presented the main findings and recommendations of their paper.

Final step of the project after this seminar is dissemination of the policy paper at national and regional level in the upcoming period. The paper will be sent out to the relevant stakeholders and presented before the decision-makers and the target group of the research. 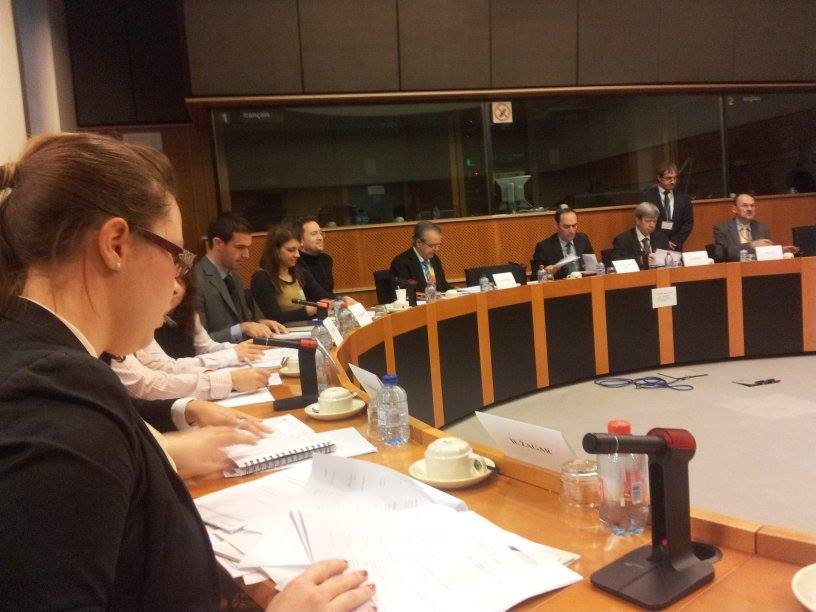