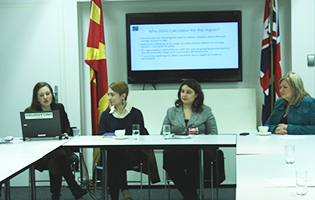 23.03.2015 - Collecting energy data in the South East Europe region has been an extremely challenging task until now. For many years a lack of transparency and access to reliable data have prevented an open, fact-based dialogue on energy policies in South East Europe.

In response to this challenge, 18 months ago CSOs from the region that are part of SEE SEP project, led by SEE Change Net, initiated a process of creating the South East Europe 2050 Energy Model. The first step in that process was the collection of data. After a year and a half of literature research, reviewing official data, and consulting with over 500 key stakeholders and relevant experts in the region, we are now in the position to be able to launch what is known in expert terms as a “Call for Evidence”, during which we will present the core data that we have gathered from many sources. This is basically a consultation for data experts, and we are inviting them to test, review and approve or suggest alternatives. The deadline for all inputs to this consultation, that is available here: http://seechangenetwork.org/call-for-evidence/, is the 30th of April 2015.
The overall 2050 South East Europe Energy Model includes 7 energy models for the countries of the region, plus a regional model as well. As a part of the process, 11 CSO researchers reviewed more than a 100 studies in the region and consulted over 500 relevant stakeholders and experts in more than 30 meetings. This is currently the only energy model in the world that is covering a whole geographical region.

At today’s event at the British Embassy in Skopje, the Macedonian part of the team, Analytica think tank, Eko-svest and Front 21/42 presented the model and the options for giving comments and suggestions to the Macedonian stakeholders, who will have the opportunity to give ideas about how to improve the modeling and the scenarios not only for Macedonia but for the other countries as well.

Attachment: the experts who created the model 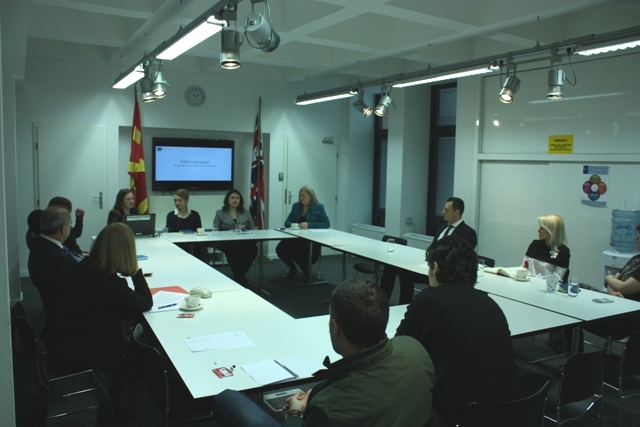 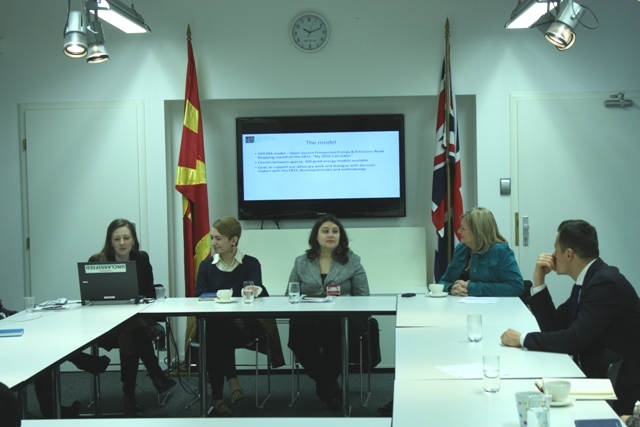