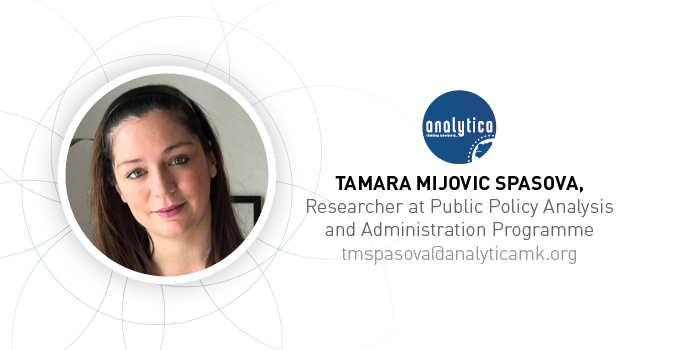 How can fiscal transparency lead to better accountability?

Financial instability in different countries has become one of the main causes for the global economic crisis. International Federation of Accountants (IFAC) is promoting the need for enhanced public sector reporting and financial management through its recently launched Accountability Now! Initiative, which aims to promote awareness, facilitate guidance on implementation of IPSASs, and encourage the development of needed technical skills.

The improvement of accountability practices in the public sector is not only a necessary solution for global economic and financial governance, but also an essential tool to increase the level of democracy and to enable greater transparency on the use of public resources.1

The degree of fiscal transparency has been shown to be an important predictor of a country’s fiscal credibility and performance. A growing body of empirical research has highlighted the positive relationship between the degree of fiscal transparency and measures of fiscal sustainability (such as government deficits and debts), with a stronger correlation among low and middle income countries than among high income countries.2 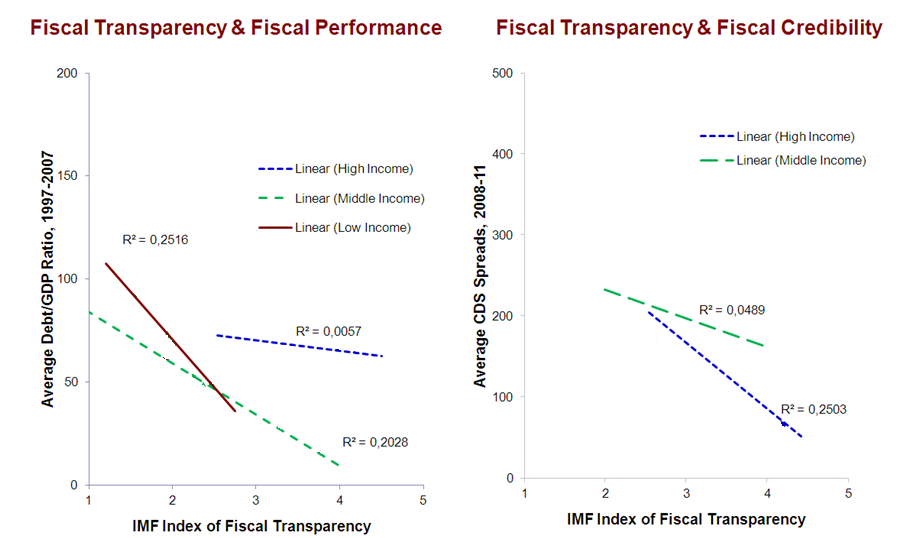 Fiscal transparency in developing countries could make civil society groups more efficient players and bring positive development results; however governments still resist calls for improvement. The last few years there has been a flurry of international initiatives aimed at promoting transparency in a variety of areas of government action. For instance, the Global Initiative for Fiscal Transparency has brought together key actors – governmental, non-governmental and inter-governmental – to design and promote improved global norms for transparency and citizen participation in the management of public resources. All of these efforts stem from two inter-related convictions. First, that having access to government information, including budget information, is a right of every citizen, as enshrined in Article 19 of the Universal Declaration of Human Rights. Second, that transparency and access to information will allow citizens to engage with policy processes and monitor government action, leading to improved accountability and better development outcomes. While the first statement comes from a belief that governments have a duty to fulfill individual human rights, the second one needs to be demonstrated in practice and backed by credible evidence.3

When it comes to publication of fiscal data and fiscal transparency in Macedonia, the Ministry of Finance (MoF) published public debt data for the first time in 2005. Between 2006 and March 2010, it published public debt information every quarter. This was interrupted in March 2010, when MoF started to publish information on central government debt and publicly guaranteed debt in two different documents. Public debt as of end September was published once a year in the context of the EU pre-accession economic program. This was not in line with the international best practice. In October 2014, the Ministry resumed the publication of public debt statistics, including of all the external and domestic debt of the central government, the state owned enterprises (SOEs) and the municipalities, on a quarterly basis. The Ministry also prepares comprehensive annual reports on public debt management which are discussed in the Cabinet and presented to Parliament. The Law states that the annual report should also be published on the Ministry‘s webpage. No requirement currently exists to publish public debt data as an integral part of the annual budget execution report.4

Annual Report on Public Debt Management is prepared in order to inform the Government and the Parliament in details and on regular basis and to introduce the public with the features of debt portfolio of the Republic of Macedonia, as well as with the measures undertaken in the course of the previous year aimed at its efficient management. The last report is prepared for the year 2015 and it is published on the Ministry of Finance website. At the same time, in terms of transparency, MoF publishes quarterly data about government and public debt, as well as adjustments to macroeconomic indicators. Following the publication of the data on GDP, the Ministry on its website publishes the revised public and government debt according to the State Statistical Office.

However, there are some methodological challenges regarding calculation and assessment of public debt data. The world's most common systems of reporting of budgetary transactions are those of accrual and cash basis. Macedonian budget accounting is build upon a cash basis, that shows only performed cash income and expenses. In such a case, the debts held by the state and arising from unpaid and overdue obligations are not shown; and if these obligations calculated as public debt, it may significantly increase. The IMF has recommended these international accounting standards since 2001, but Macedonia has not yet accepted them.

Transparency of public finance is one of the key areas as regards the reforms, which should be implemented. Bearing in mind the current situation, the new government has already commenced to implement a number of measures, being indicated in the International Financial Institutions’ strategic documents. According to this, transparency in the public finance reporting has been improved. Ministry of Finance changed the structure of its website. In order to increase both transparency and accountability of public finances, special section “Statistics" is added on the official internet site, wherein, all important information is easily available such as: budget execution, public debt and state debt, macroeconomic indicators and statistical data. Monthly and quarterly data on the Budget execution by budget users and municipalities can now be found on this website. The semi-annual report on the Budget execution has been revised. There is also information on overdue liabilities. These data was not being previously available to the public and it is worth to mention that all these information are published in an open Excel format (instead of previous PDF format) which is suitable for further analysis. At the same time, with aim for the state budget to be more available and transparent for the citizens, MoF prepared a so-called Citizens’ Budget, presenting, in an understandable manner, the key information from the state budget to the broader public. This is one of the tools by which MoF creates transparency and accountability of public finances and for the purpose of increasing public awareness, as well as intensifying citizens' inclusion in the creation of governmental documents.5

2* IMF paper: “Fiscal Transparency, Accountability, and Risk”, prepared by the Fiscal Affairs Department in collaboration with the Statistics Department, August 7, 2012

3* How can fiscal transparency lead to better accountability and development? by Paolo de Renzi, https://www.theguardian.com/global-development-professionals-network/2013/jun/12/fiscal-transparency-better-accountability-development, accessed on September 6, 2017