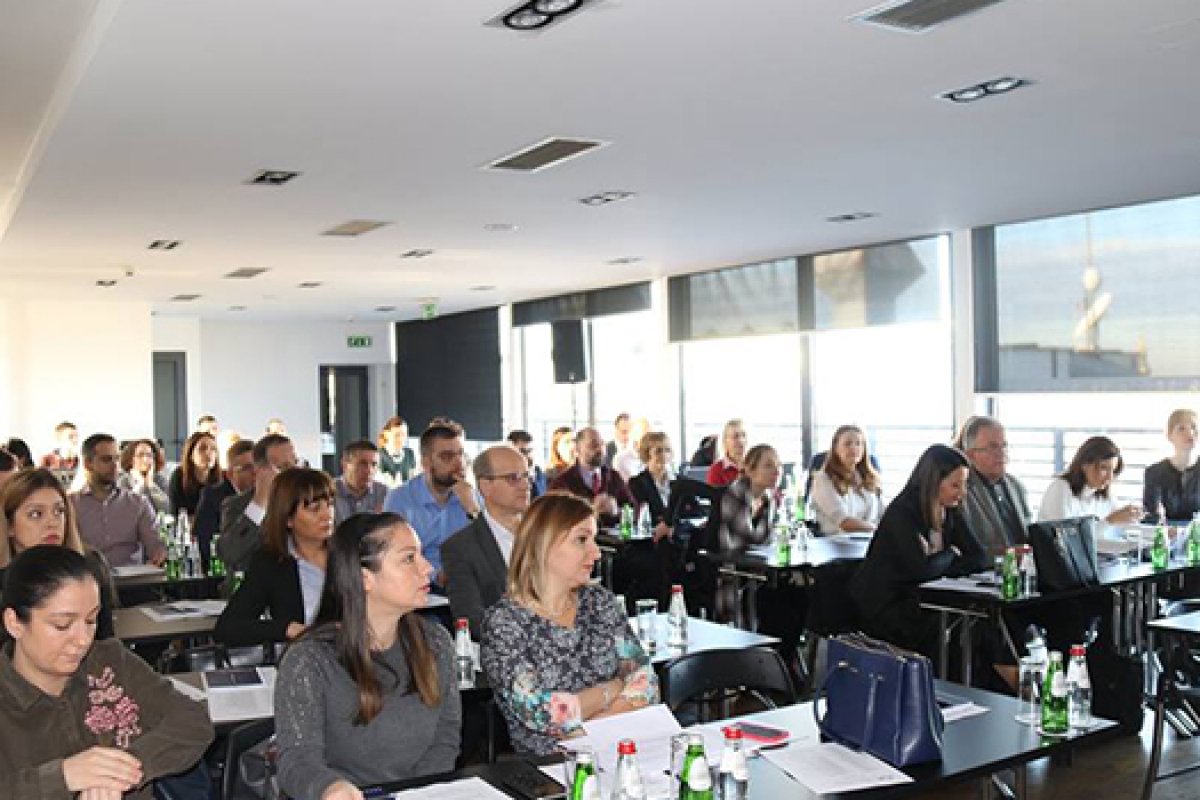 Analytica's team (Tamara Mijovic and Bojana Mijovic Hristovska) took part on the regional Conference “Economics of Tobacco Taxation” that was organized in Belgrade on December 11th, 2018. More than fifty researchers and tobacco taxation experts from the region and beyond took participation in this event. The aim of this conference was the dissemination of high-quality research results and policy outputs about tobacco taxation in the CEE region, for Government policymakers, civil society and international organisations, and researchers.

The conference presentations were organized in two sessions. In the first session, there were presented results of the national studies on tobacco taxation conducted within the scientific project “Accelerating Progress on Effective Tobacco Tax Policies in Low and Middle-Income Countries”,funded by the University of Illinois, Chicago (UIC), core partner of the Bloomberg Initiative to Reduce Tobacco Use. Within the second session, prominent tobacco taxation experts held presentations on similar research as well as the best practice applied in other countries. Results of the presented research were discussed in the context of existing trends in the social, economic and political issues related to tobacco taxation in the CEE countries.

Conference was the unique opportunity to discuss use of research in the creation of public policies and the extent to which tobacco taxation policies are based on reliable data and scientific analyses. During the discussion, it was pointed out that in the CEE countries, scientific research has little use in the adoption of public policies. Main results of the conference refer to the necessity for further research and strengthening research capacities in tobacco taxation in the CEE region which would result in adopting effective policies for the betterment of society.